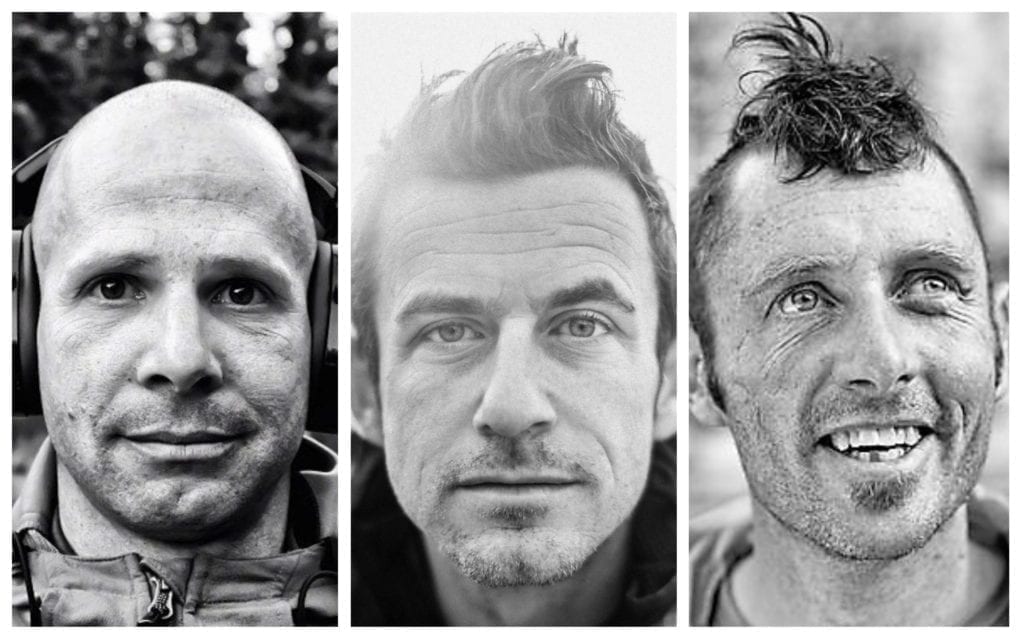 On Episode 150 of the Enormocast, we tape a live one in front of an audience at for the 5Point Film Festival. I invited old friend Brendan Leonard of semi-rad.com to moderate a discussion between myself and Fitz Cahall of The Dirtbag Diaries and Duct Tape Then Beer. Fitz was well into his podcast career when I started, and we’ve both proven to have longevity in the genre, though our approaches and philosophies are quite different. Episode 50 was an interview of myself by Brendan Leonard and 100 episodes later, Brendan returns to talk to both Fitz and I about podcasting, creativity, and of course, climbing. 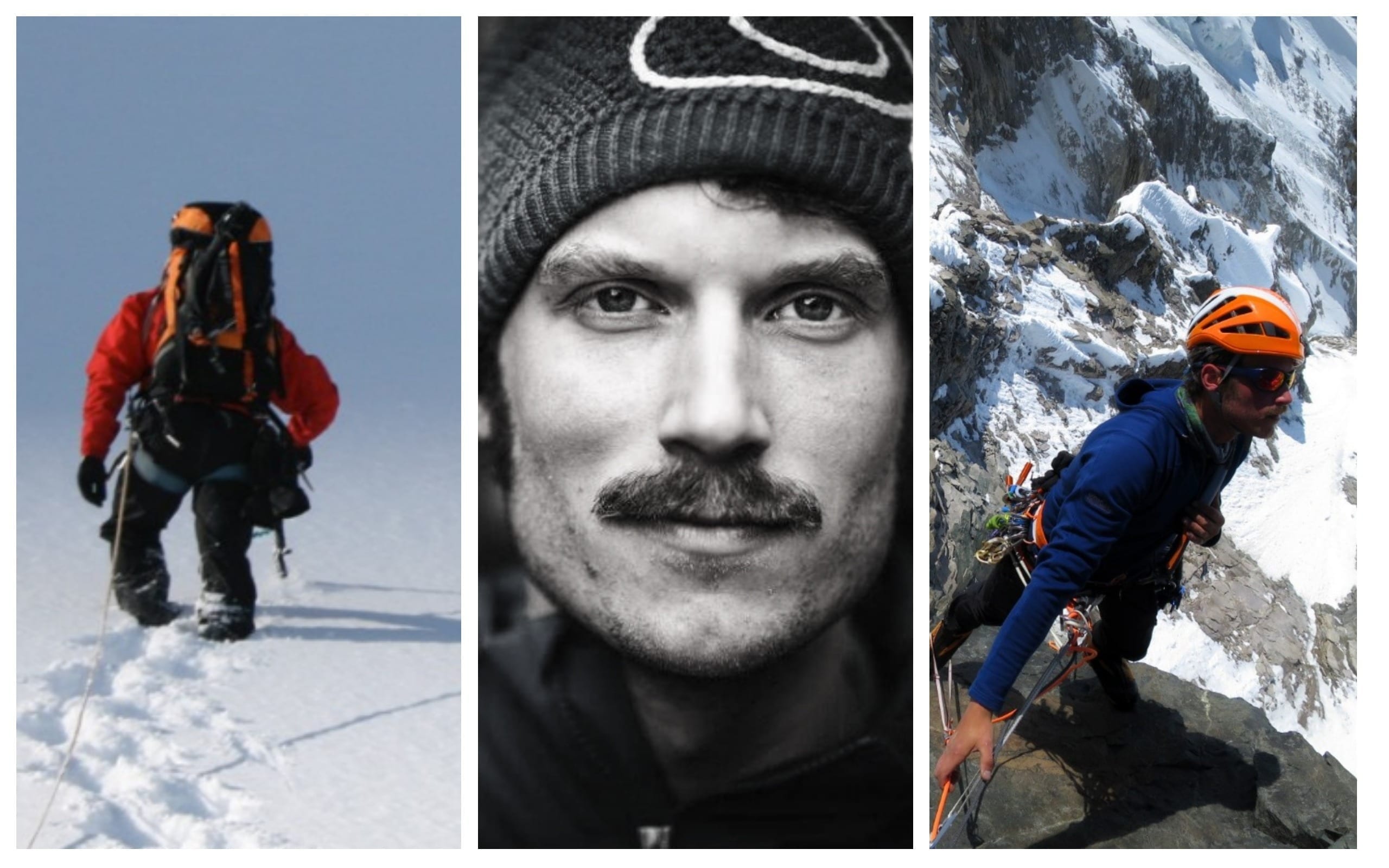 On Episode 134, I sit down with alpinist and filmmaker, Graham Zimmerman. Graham has found the magic mix of working in the outdoor industry and still getting to go on trip after trip to the high alpine. The secret is working both sides of the lens as a crack mountaineer and a dedicated film auteur. Despite his relatively young age, Graham imparts sage advice on how to get into making outdoor films and how to live, love, and learn in the big mountains, and he’s learned from the best, like recent Enormocast guest, Steve Swenson. And while he is as serious about climbing as an Olde E shortage in Camp 4, Graham can still laugh at our idiotic sport. 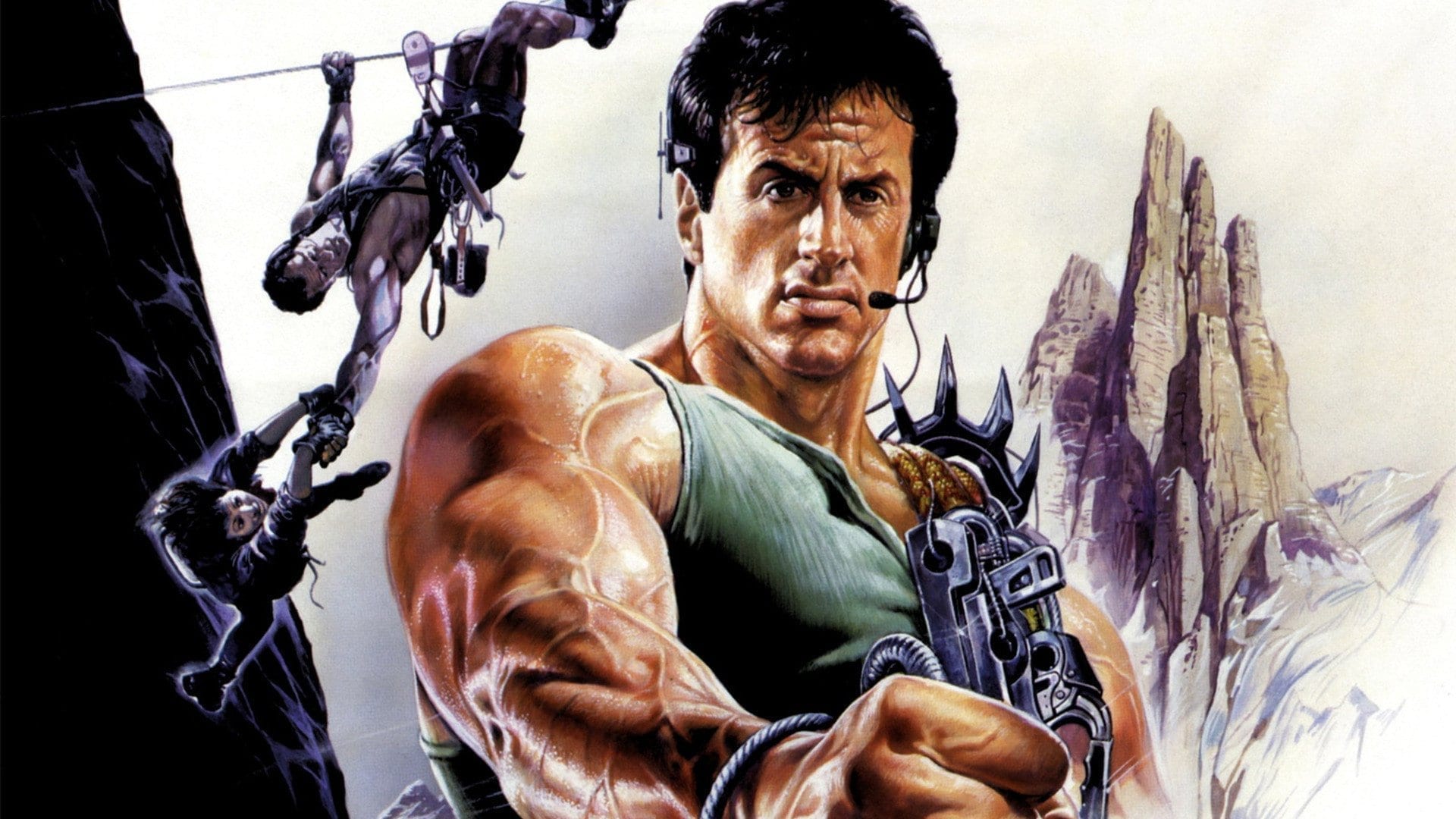 On Episode 132 of the Enormocast, we’ve gathered a panel at the 5Point Film Festival to record a live discussion of climbing films. In the elements on a cold April day, the panel digs deep into film making, curating, watching, and enjoying.

Eric Becker dropped a climbing short this spring called A Higher Crawling, and has a film in the works about the Whittaker clan.

Aisha Weinhold created and curates the No Man’s Land Film Festival, a festival devoted to promoting women adventurers and filmmakers.

Climber Ben Yardley is Advertising Sales Manager at Rock and Ice Magazine, and as such, sees piles of video submissions for rockandice.com.

A few of the other films mentioned: