On Episode 193, I sit down with American alpine legend, George Lowe. George grew up in Ogden, Utah, among an extended family of climbers, skiers, river runners that included his equally legendary cousin, Jeff. A self-described dork, George found a home among the small counter culture of climbing and began using his problem solving skills on the granite of the Wasatch and the Tetons at a fairly early age. Decades later at 75, Lowe’s resumé rivals any American mountaineer with winter ascents in the Tetons, first ascents of many “last great problem” type routes throughout the Canadian Rockies and Alaska and finally the Himalayas. Despite his maniacal effort to downplay his achievements, this episode solidifies what we already know: George Lowe is one of the best to ever climb – and also may or may not have helped with denuclearization.

On Episode 129 of the Enormocast, I sit down with consummate alpinist, Steve Swensen. Steve’s career in the big mountains has spanned decades. As a kid, Steve dreamed of flying to the stars as an Apollo astronaut, but he chose to climb as close to space as possible instead. While he has climbed worldwide, his most memorable and mesmerizing locale is the Karakorum on the borders of Pakistan, China, and India. In his new book Karakorum: Climbing through the Kashmir Conflict, Steve recounts his years exploring the mountains of this formerly closed region and falling in love with its people but also watching the waves of conflict ebb and flow in the surrounding lands. Steve spent 40 years balancing on the three pillars of his radical life: climbing, career, and family, and somehow he is as stoked as ever to be in the mountains and pushing his mind and body to the highest reaches of the Earth. 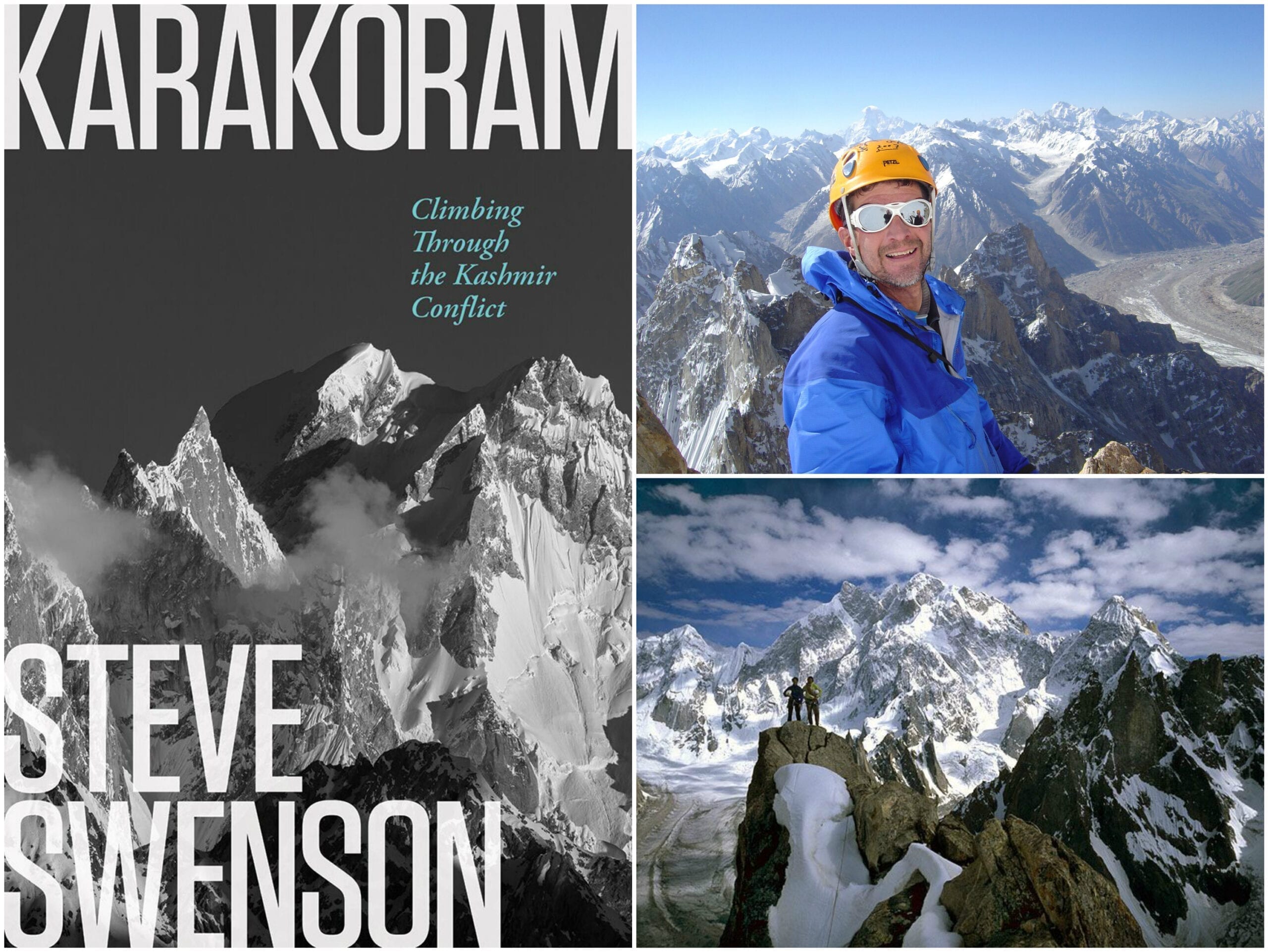 Karakorum: Climbing through the Kashmir Conflict 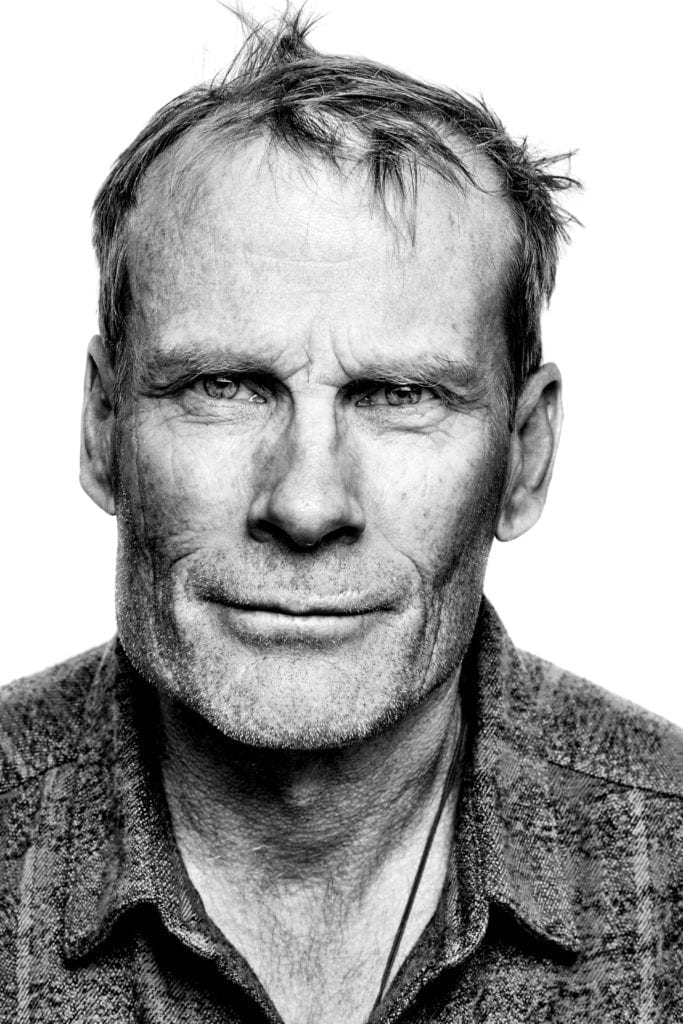 On Episode 118, I sit down with consummate mountain man, Conrad Anker. Recorded before his recent brush with the reaper (see below), Conrad was already all too familiar with tragedy in the mountains.  A protégé of the late Mugs Stump, and goto partner of the fallen Alex Lowe, Conrad has been through the dark valley more than once in his climbing career. He has managed to emerge not just alive, but with a storied career as a climber, climbing mentor, and climbing professional. Somewhat reluctantly moving into middle age, Conrad will never stop pushing his limits in the mountains, even when they push back.