On November 27th, 2019, climber, friend, and former guest of the Enormocast, Brad Gobright fell to his death in Potrero Chico, Mexico. I had known Brad for a decade, and he had appeared on the the Enormocast in 2016. This is a repost of that interview with an added intro. The original is here. Since this interview, Brad had been spending much of his time free climbing and speed climbing on El Cap with, among thousands of other pitches, a repeat of Pineapple Express, a one day free ascent of El Corazon, and holding the Nose speed record until it was taken by Alex Honnold and Tommy Caldwell in a protracted campaign. Brad represented a certain type of under-the-radar nonchalance that climbing has always held sacred, but cumulatively, he was one of the best and the boldest the sport has ever seen.

On Episode 179 of the Enormocast, I sit down with Dierdre Wolownick, perhaps better known in the climbing world as Alex Honnold’s mom. Up until now, Dierdre has appeared to the climbing world as a talking head in Alex’s movies, and I believe, she’s a bit misunderstood. Dierdre has recently put her thoughts on raising Alex, her life as a mother, and her new climbing passion in a book titled The Sharp End of Life: A Mother’s Story. In our interview, Dierdre talks about being the mother of perhaps the greatest climber ever to live, but she also relates being a beginner and dipping her own toes in the climbing life for the first time well into her 50s. Despite her son being a mentor of sorts, Dierdre had to overcome a life of the workaday straight-and-narrow to jump into the cliquey, jargon filled world of rock climbing. Initially she sought out climbing to simply understand her son Alex’s crazy life, but soon Dierdre found her own inspiration in climbing that lead all the way to an ascent of El Cap.

The Sharp End of Life at Mountaineers Books 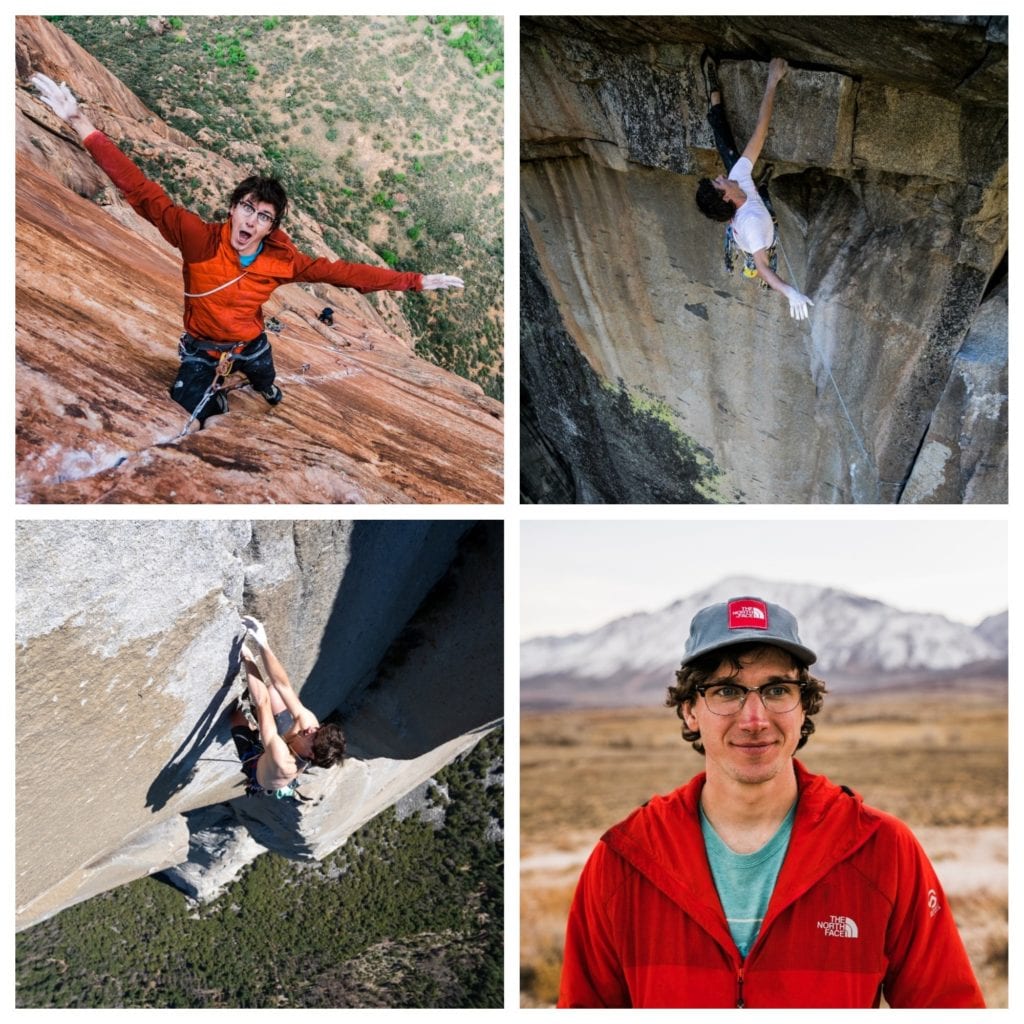 On Episode 161 of the Enormocast, I sit down with young wall-climber, Jordan Cannon. Jordan’s path to climbing, while rather normal 30 years ago, flies in the face of the standard young person’s path through the gym to the boulders. Instead, Jordan went pretty straight to the big walls without passing GO. Armed with endless stoke, fitness, and a reverence for the soul-climber of the past, Jordan did a ground up ascent of the Free Rider only 3 years into his serious climbing career. Part Stone Master, part clean living climbing nerd, Jordan Cannon is one to watch for the future of big wall free climbing.

Jordan on the FreeRider