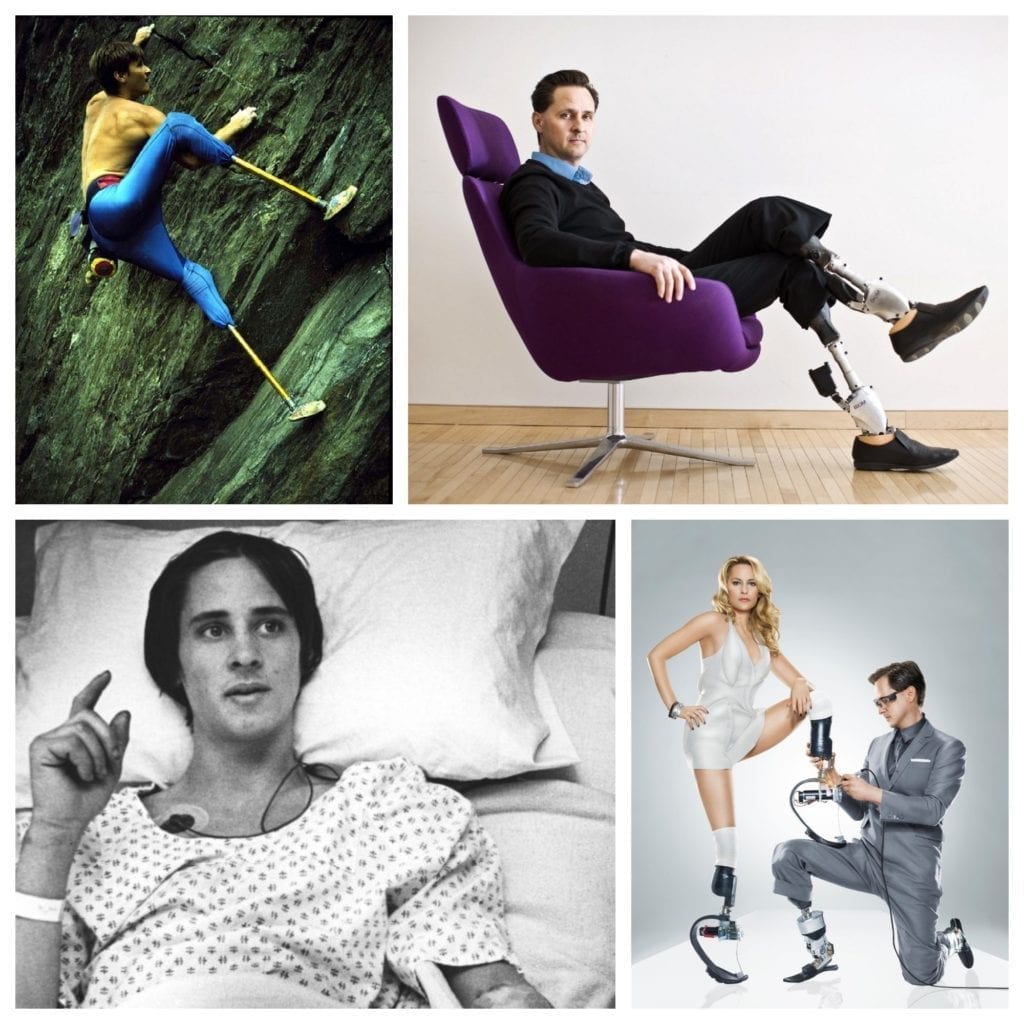 On Episode 148, I had the honor and pleasure of talking to Hugh Herr. Hugh was a prodigy rock climber as a kid, and in 1982, at the age of 17, an accident on Mt Washington in New Hampshire changed the course of his life forever, and ironically, perhaps for the better. Hugh and his partner were lost for three days in a storm, and subsequently, Herr lost both legs below the knee to frostbite. He quickly returned to climbing, but when that passion waned, it was replaced by a desire to change the world of bionics and create prosthetic limbs better than the original biological counterpart. Now Hugh, a professor at MIT, is far better known in that field than he ever was as a rock climber.