On Episode 159 of the Enormocast, I sit down with professional climber Sam Elias in his camper parked at Rifle Mountain Park. With the creek gurgling in the background and the occasional late night drive-by, we get deep into Sam’s motivations and psyche. Once on a pro-skiing track, Sam decided to slow his life down with climbing and find himself in the Red River Gorge. Using his athleticism and knowledge of training from ski racing, Sam quickly progressed to 5.14. Then he took up ice and mixed climbing on the path to where he is today – with a short pit-stop on Mount Everest. 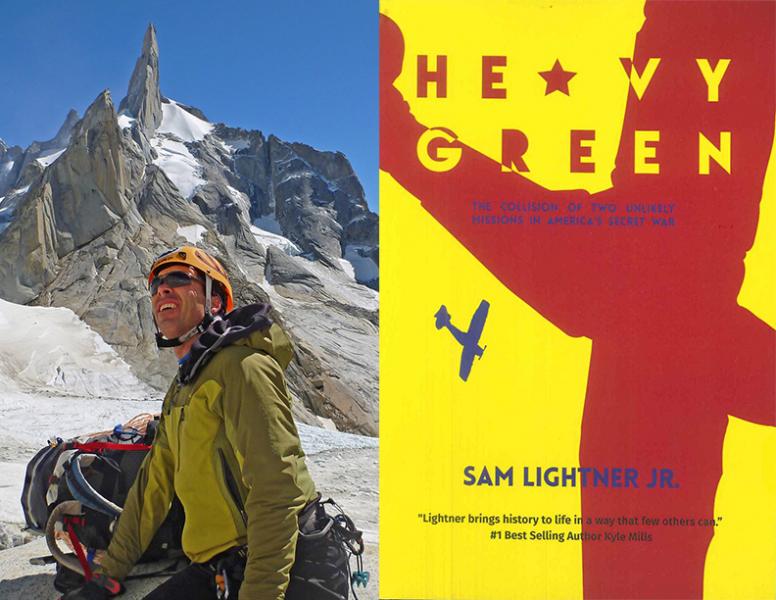 On Episode 141, my friend and climbing advocate, Sam Lightner, returns for his sophomore appearance on the Enormocast after joining us way back on Episode 9.  Sam just recently published a book, Heavy Green, about a battle in the Vietnam War that involved a climbing twist as the NVA were faced with a climbing crux for a daring attack. Apropos, since Sam’s interest and admiration for Southeast Asia has been a decades long pursuit. We also talk climbing opportunities in Laos, the current scene in Thailand, and bolts. Sam’s been on the front line of bolting and climbing conservation for years, and knows the difference between a bomber bolt and rusty death-bomb. 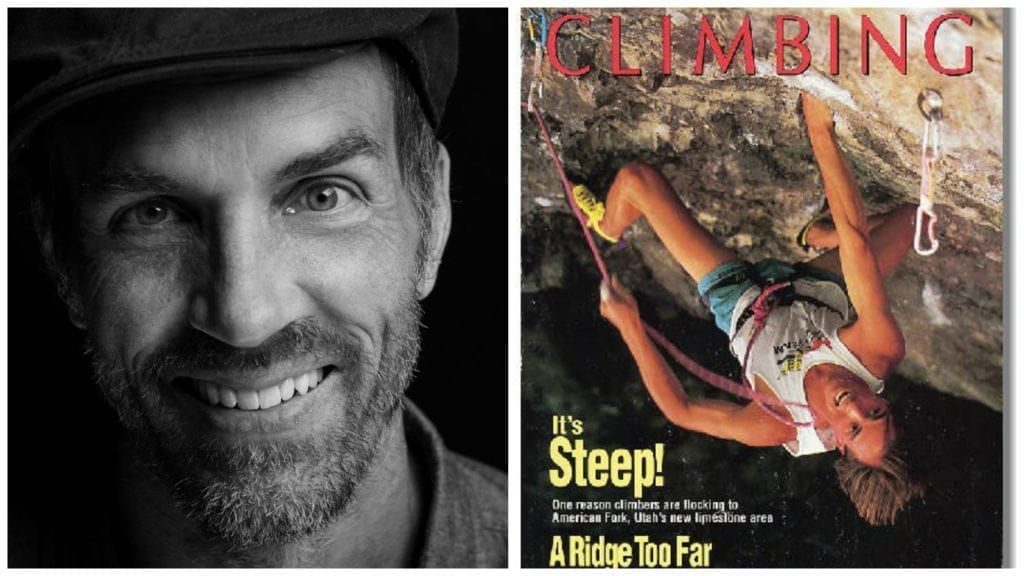 On Episode 124 of the Enormcast, I sit down with sport climbing legend, Boone Speed. Like the Royal We here at the Enormocast, Boone came into climbing on the very cusp of the sport climbing revolution, but he quickly found himself in an overly steep cave in American Fork, Utah bolting what would become the hardest routes of his era. While other places more steeped in tradition were arguing over tactics, bolts, and more, Boone and his cohort were just figuring it out on their own, and they eventually turned a couple of formerly scrappy cliffs into destinations that endure to this day. Not happy with just being a ground breaking sport climber, Boone also spearheaded bouldering in Utah and was a founder of Pusher, the first modern climbing hold company. Wherever he went, Boone brought creativity and individual thinking, and we are now living with his legacy.