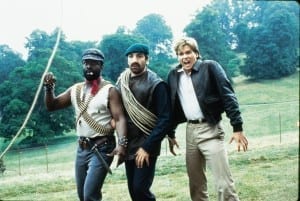 Chris and guest host Lisa Hathaway retire once again to the Oasis in Moab to explore the deep psychological underpinnings behind secret cliffs.  Necessary evil or just the realm of egotistical dickheads? Turns out it can all be explained by lewd metaphors involving blossoming sexuality.

8 Replies to “Episode 2: Take Your Secret and Shove It”